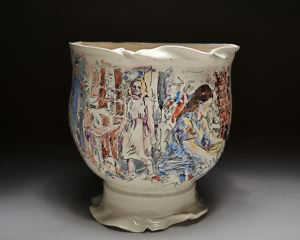 The 1970s and 80s saw a rapid reimagining of the ceramic form as makers experimented with a greater variety of techniques and materials. These radical ceramists pushed the boundaries of the vessel tradition and continued to explore the boundaries of sculpture within their medium. The social and political concerns of the 1960s continued as feminism and environmentalism became an important arena of discourse in the 1970s and 80s.

The embrace of a wide range of traditions, techniques, and materials coincided with the rise of a postmodern aesthetic. Decals, slip casting, and other factory production methods (previously taboo in studio ceramics) became popular. By rejecting traditional means of production more complex forms and unique surface decoration became possible. Porcelain, rejected by earlier generations for its elitism and the technical difficulty required to work with the material, flourished. 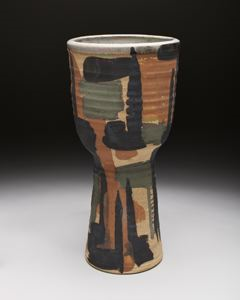 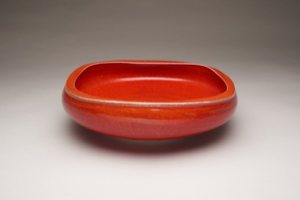 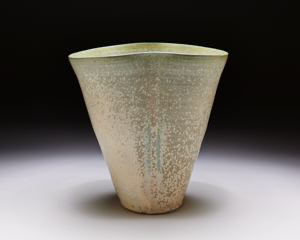 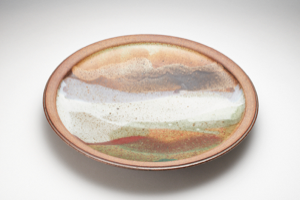 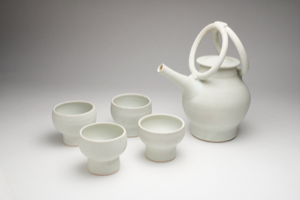 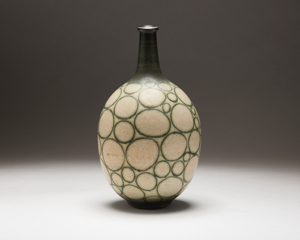 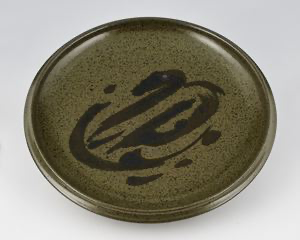 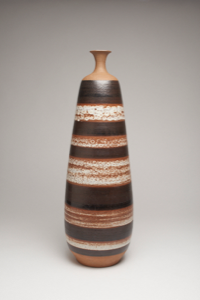 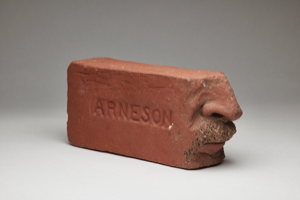 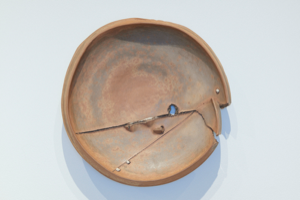 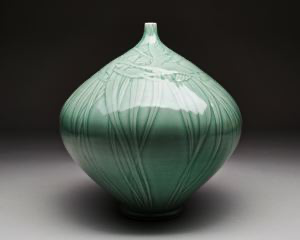