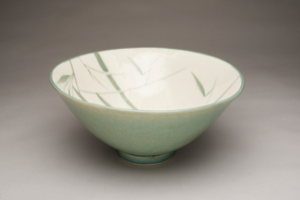 The 1930s and 1940s began a significant transition away from the predominance of production pottery to the rise of the studio craft movement. Within studio ceramics, personal expression was emphasized as potters gained control over every aspect of their artistic process from beginning to end. The studio craft movement was fueled by the establishment of craft programs in universities, placing traditional craftspeople alongside artists trained in painting, sculpture, photography, and other media. Studio ceramists sought to elevate the medium of clay to the level of fine art, turning to the language of modernism and focusing on the production of individual objects rather than the product lines of production pottery. 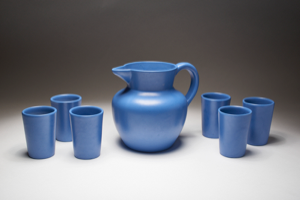 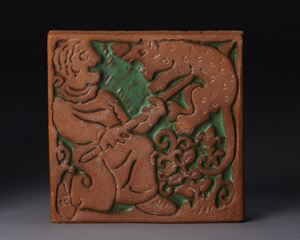 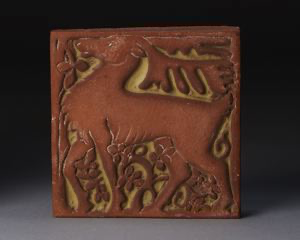 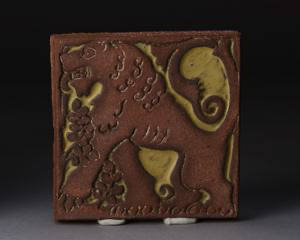 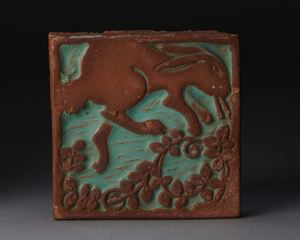 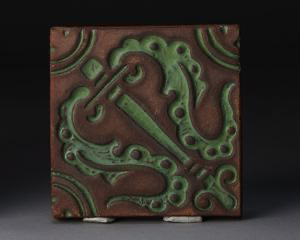 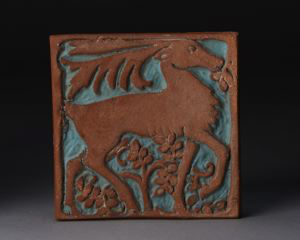 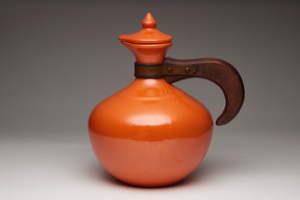 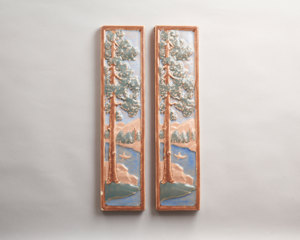 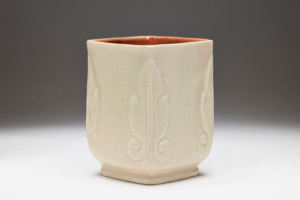 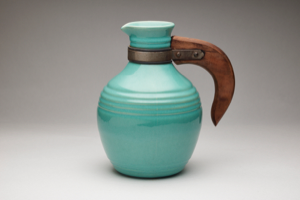 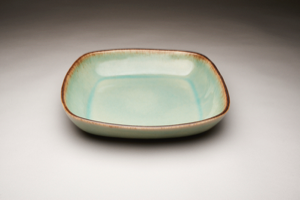