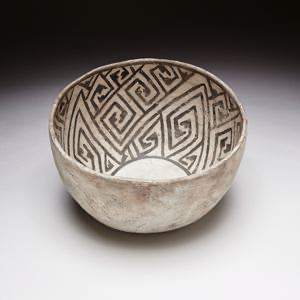 The development of a ceramics tradition in the American West can be traced to the production pottery of the Arts and Crafts movement and the wide-ranging influence of Native American potters in the Southwest. These early Arts and Crafts-styled ceramics largely were produced within production pottery settings. Workers received formalized training with an emphasis on proficiency and consistency, rather than personal expression.

Anglo-American potters working in the American West had few artistic traditions for inspiration, with the major exception being Native American ceramics. The completion of the Santa Fe Railroad in 1859 made Native American peoples isolated by the rugged terrain of the Southwest far more accessible to tourists and artistsâleading to critical attention for Native American crafts of the region. Collecting and displaying Native American ceramics remained a popular pastime for Americans throughout the early-twentieth century. Though not properly recognized for decades after, Native Americans made key contributions to the development of ceramics during this early period; the teaching of advanced handbuilding and coiling techniques, philosophies of making, and introducing local materials. 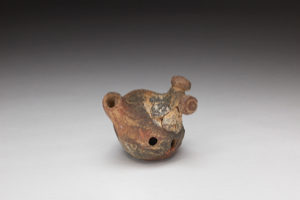 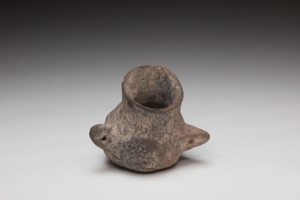 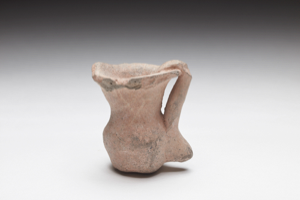 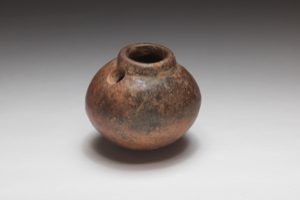 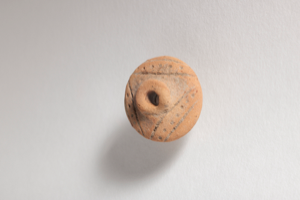 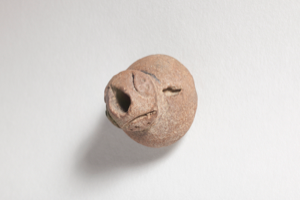 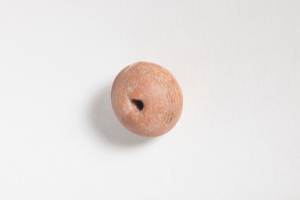 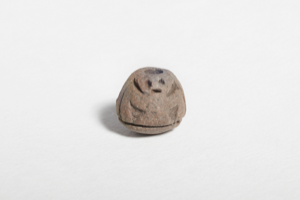 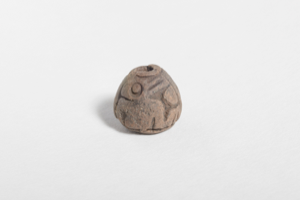 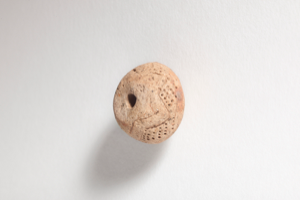 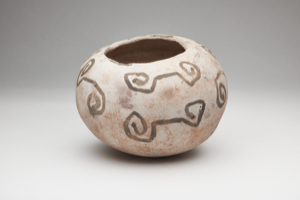 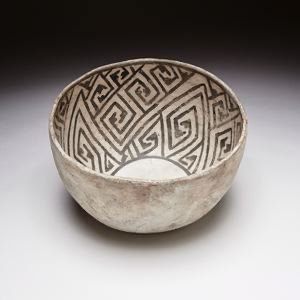 Your current search criteria is: Portfolio is "Unearthed | Pre-20th Century through 1920s ".